Discover the capital through the most beautiful monuments of the docks of the Seine. Behind the centuries-old facades, unusual stories and tasty anecdotes will immerse you in a forgotten but furiously alive city… For two hours, we will meet many famous people who have haunted these places. 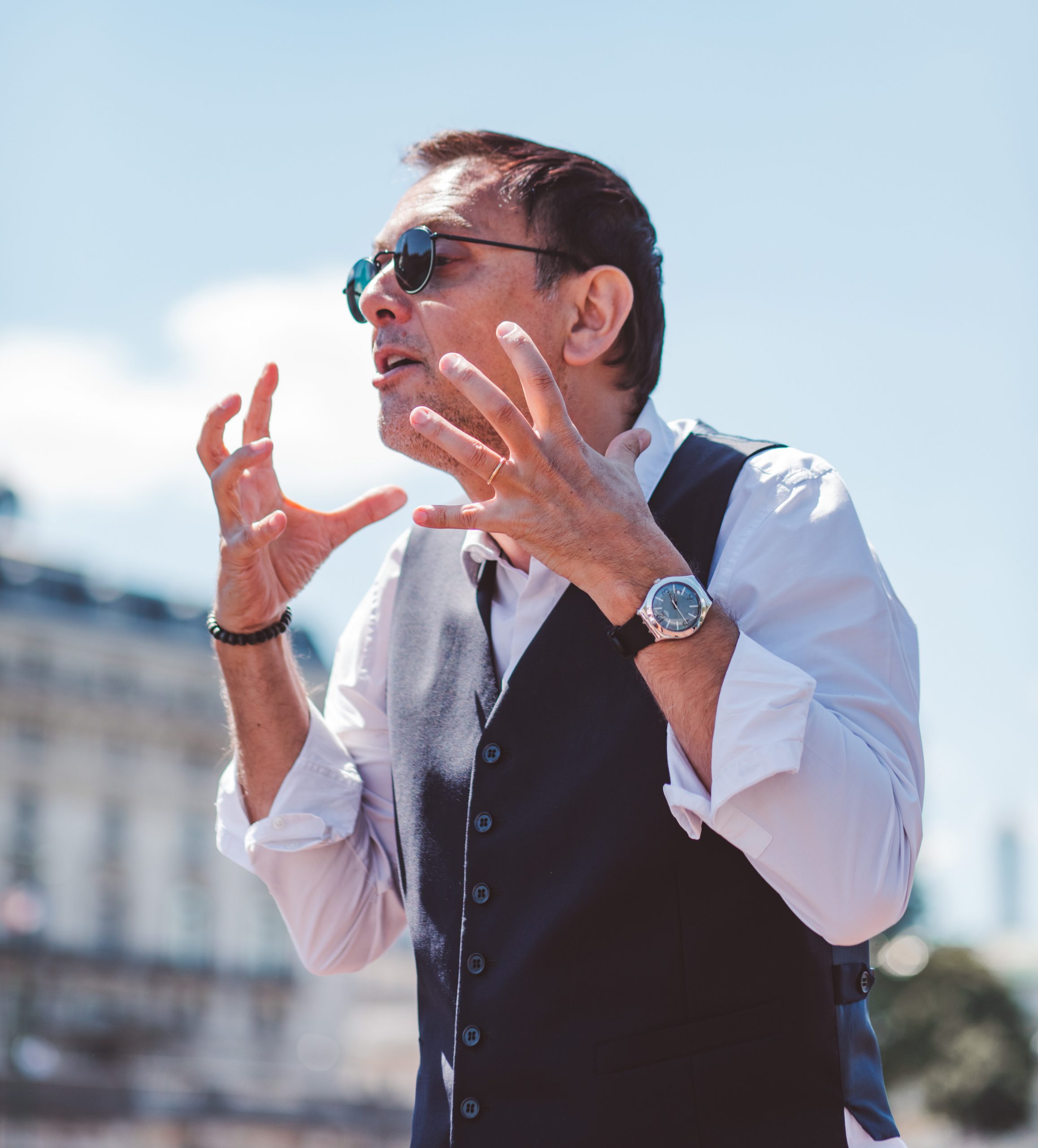 In the footsteps of Napoleon

The mysteries of Paris 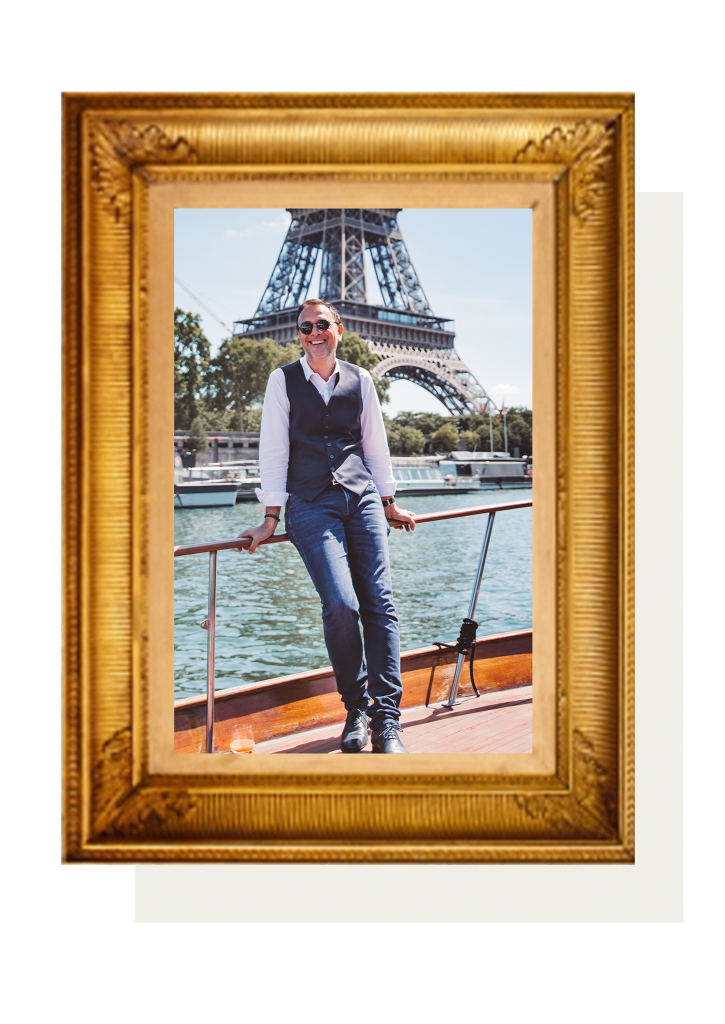 A graduate of the Institut Pratique du Journalisme, he has worked for various media such as RTL, France 2, Gala and now publishes articles in Le Point.

Also a graduate in History, holder of the Capes, he lectures in several journalism schools about the history of public opinion, from the first pamphlets of the 17th century to Charlie Hebdo’s cartoons.

He is also one of the faithful chroniclers of the show “Sous les jupons de l’Histoire” , alongside Christine Bravo on Chérie 25.

With a real sense of story and detail, he dissects the colorful characters by giving them a terribly endearing face …

Embark on a prestige cruise on the Seine in Paris with Frou-Frou, under Seine’s skirt.* 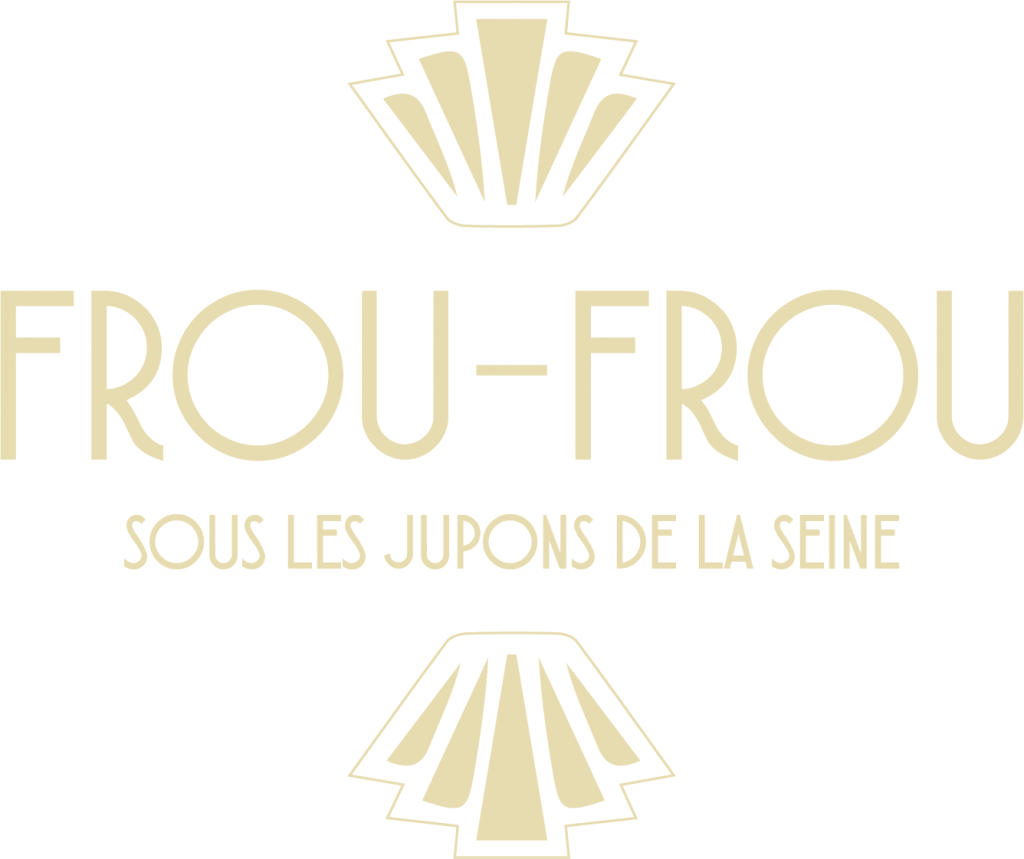